—Edsger W. Dijkstra (cannot find the citation, this may be fabricated)

The steps for implementing Dijkstra’s algorithm are as follows:

Here is the MATLAB code for calculate the distance from a graph, the output vector is the shortest paths from initial node to other nodes. 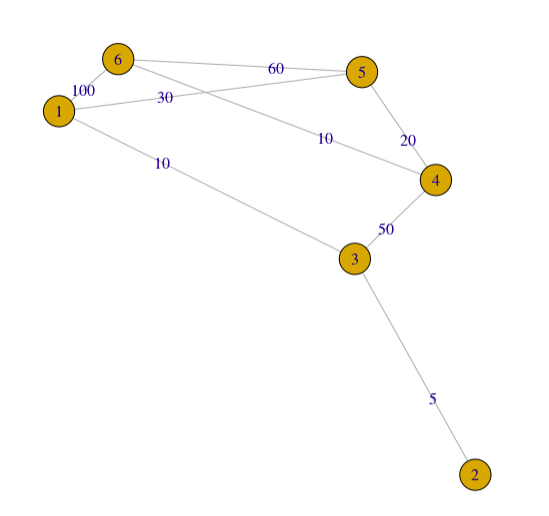